Charity Bike Building is a unique charity team building event. You and your colleagues will assemble bikes in teams. The bikes will be given to charity. For instance, an institution which dedicates itself to underprivileged children in the region. In this activity, teams play games and carry out assignments to earn money. This money is used to buy parts in the bike shop.

Hardly ever do team spirit and an exciting battle go hand in hand as well as at the Charity Bike Building. All teams are responsible for the gift to a charity of their choice. In the direct vicinity of the company. Meanwhile, each team can get the feeling of bringing something extra. By coming in first in the Charity Bike Building competition, the winning team hands over the safety helmets to charity.

Variation of tasks leads to commitment

All participants feel involved due to the large variety of tasks to be divided. Playing games to earn money, shopping in the bike shop, assembling the bikes, carrying out and solving bike-related assignments, and…a hilarious finale with relay race on the BMX bike and mini bike by two representatives per team. Which team wins the Charity Bike Building? In the end, charity and the team spirit will prevail and go beyond the battle! 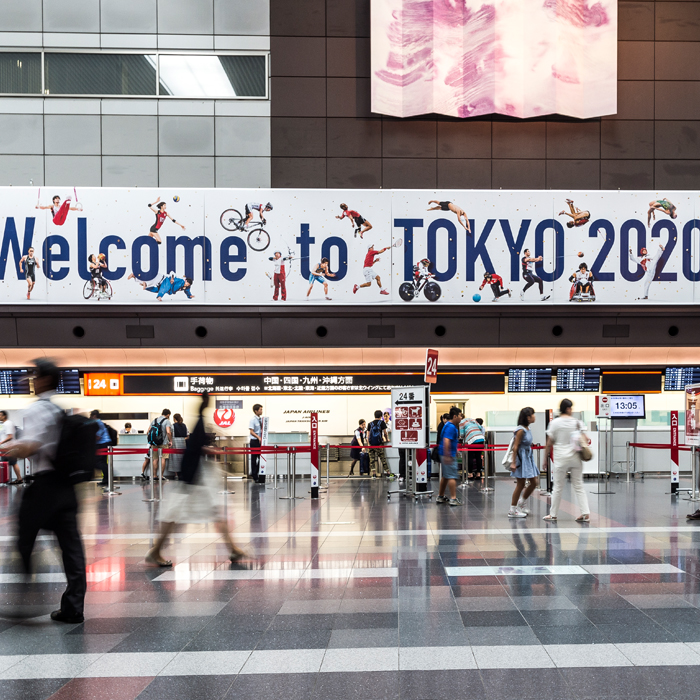